I’m so excited and overwhelmed that my baby has turned one. This year flew by so quickly. The first year of baby E’s life had laughter, tears and sleep deprivation. I can now say we made it and survived! Here’s my baby’s 12 months update

There was a huge change in baby E’s feeding, We introduced cow’s milk last week, I was scared after I did some research because it is not a good source of iron which can cause babies to have anemia if they don’t eat foods that are rich in iron. This month we are aiming to give him enough food with iron and we reduced his bottles to only 3 feeds a day because cow milk is not considered a meal (where as formula is).

He unfortunately lost a little bit of weight due to falling sick; he was 10.9 kgs 3 days before his birthday. He’s getting very tall and now reaches the top of our dinning table and kitchen counter when he is in his walker and both are very high.

He’s very social and loves people. He is learning so much now and loves to play with his toys. He’s still very active and bubbly. Sometimes he throws mini tantrums if he doesn’t get things his way so now I can say I have a toddler in the house.

Highlights of the month:

Lowest points of this month:

What we did on his special day:

Happy first birthday my little munchkin, love you past the moon and all the way to the stars.

Feel free to check my baby’s previous updates that I posted on my blog here are quick links below:

Make sure to come back to read about his birthday party that we are throwing him over the weekend.

Thanks for stopping by. 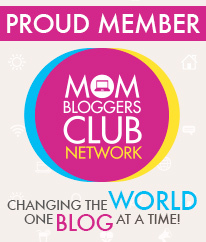 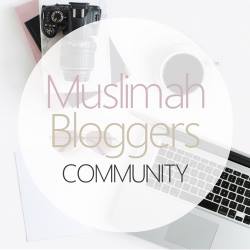 © Mrs Jibril [2019]. Unauthorized use and/or duplication of this material without express and written permission from this site’s author and owner is strictly prohibited. Excerpts and links may be used, provided that full and clear credit is given to Mrs Jibril with appropriate and specific direction to the original content.